So there is a new player in the Amlogic S922X category called the X99 Max. Actually they are not new at all. Judging from the logo on the box it’s from the developers who brought you the A95X Max+. The X99 Max falls into the same category as the Ugoos AM6 models and the Beelink GT King Pro model. But does it have the same power these to top models? In this review I got a some pros and cons that I didn’t get in the Ugoos and Beelink models. Take a look at my results. 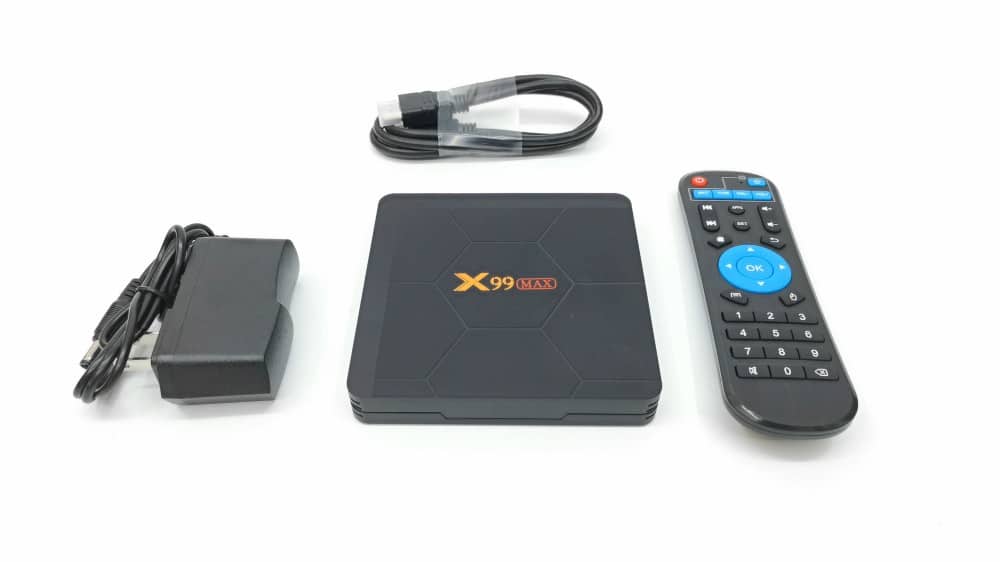 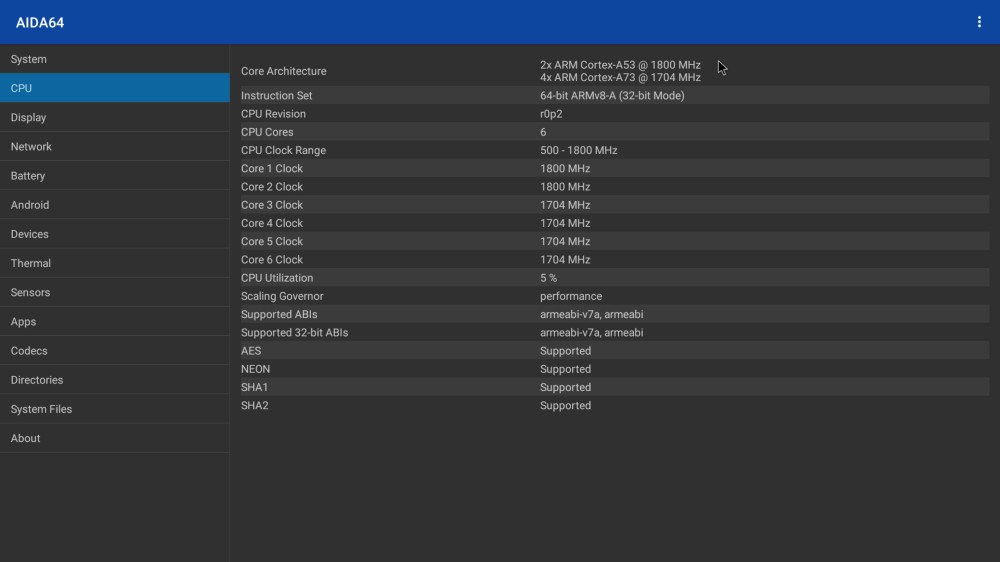 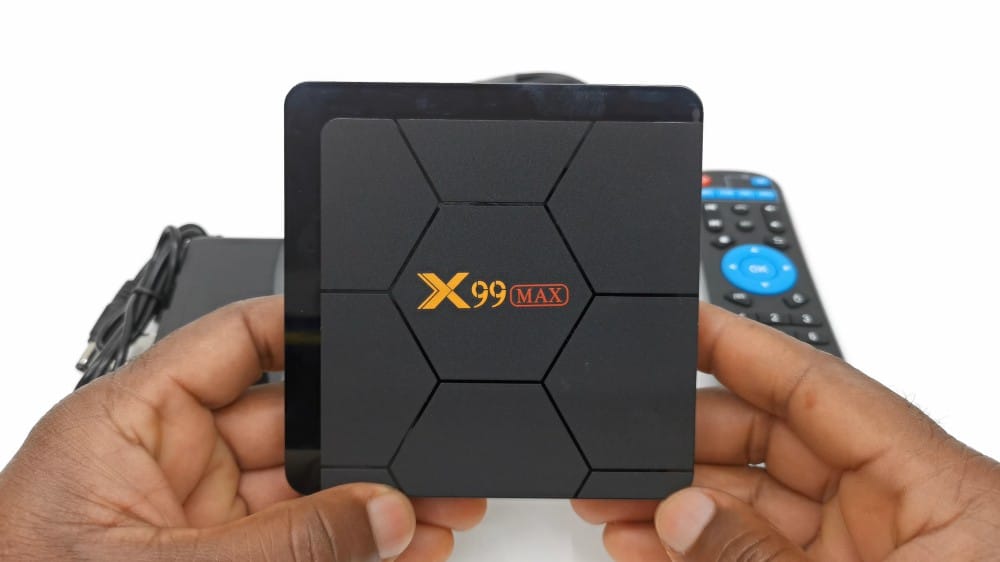 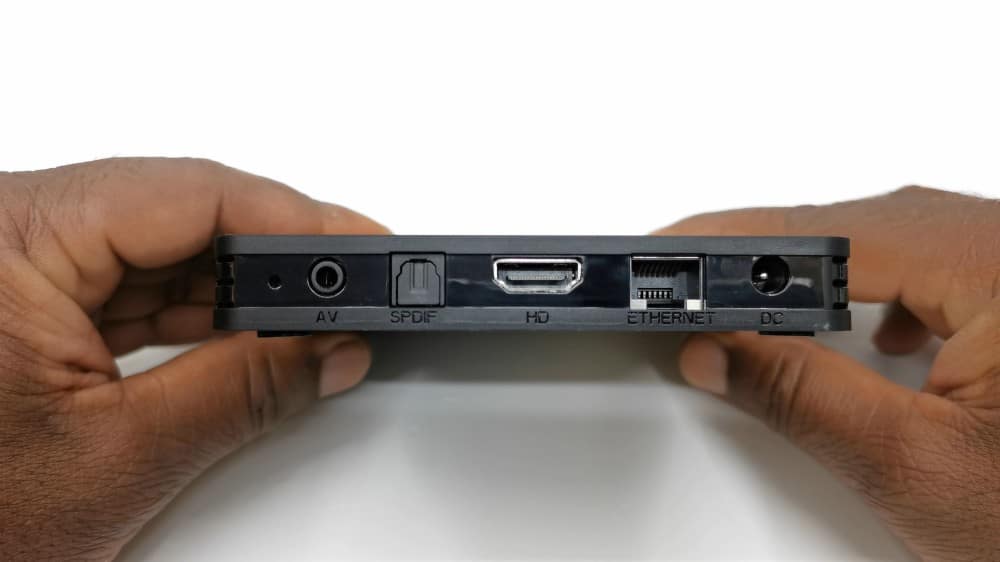 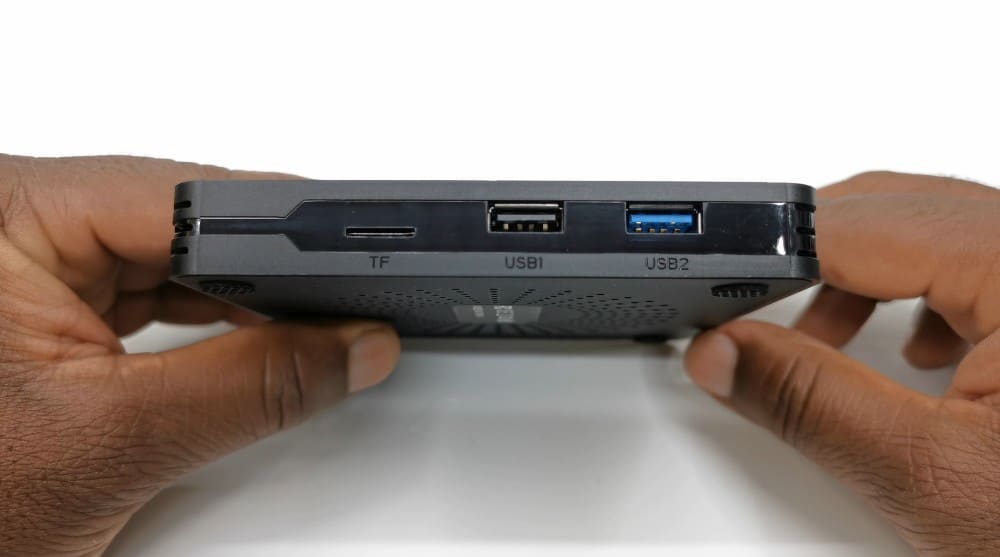 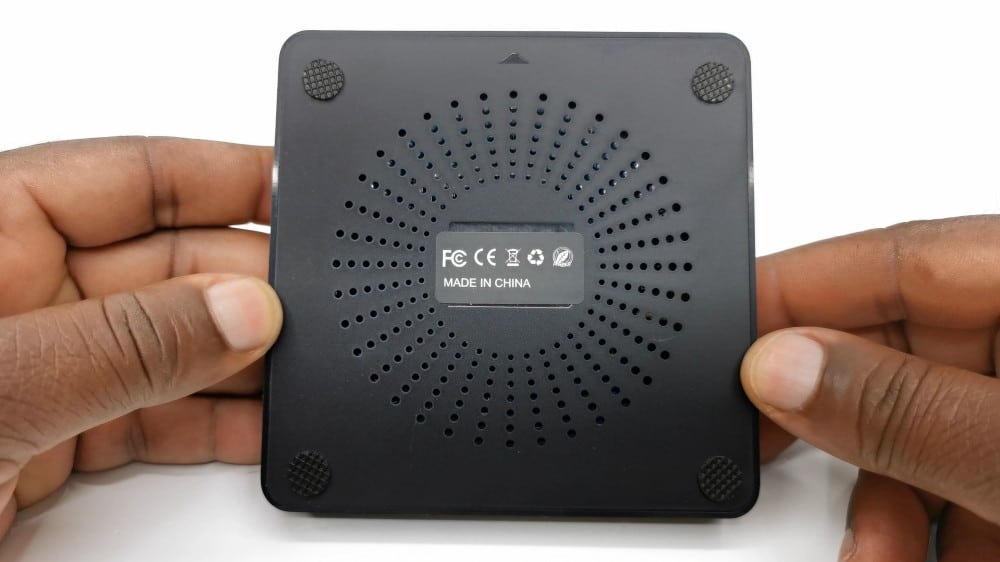 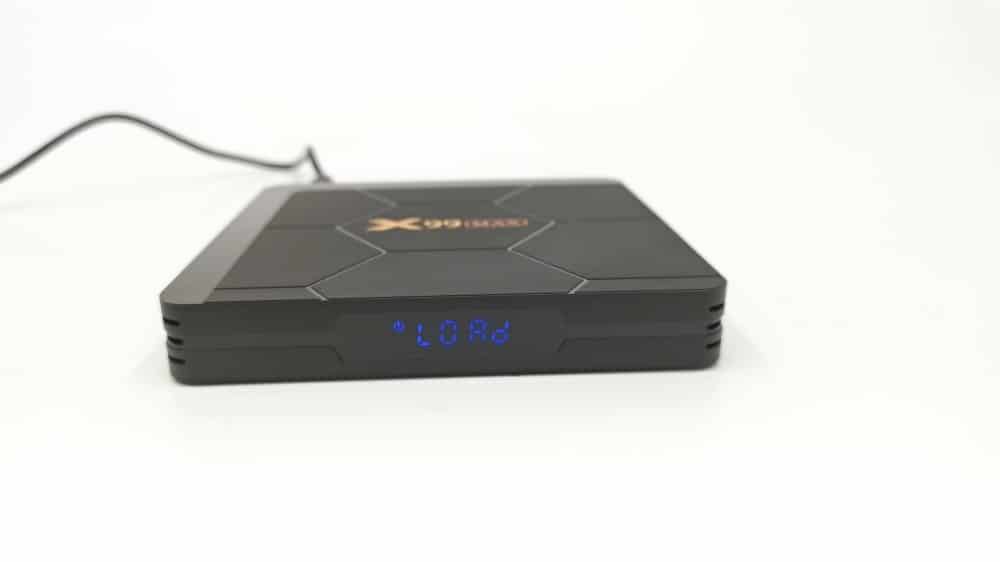 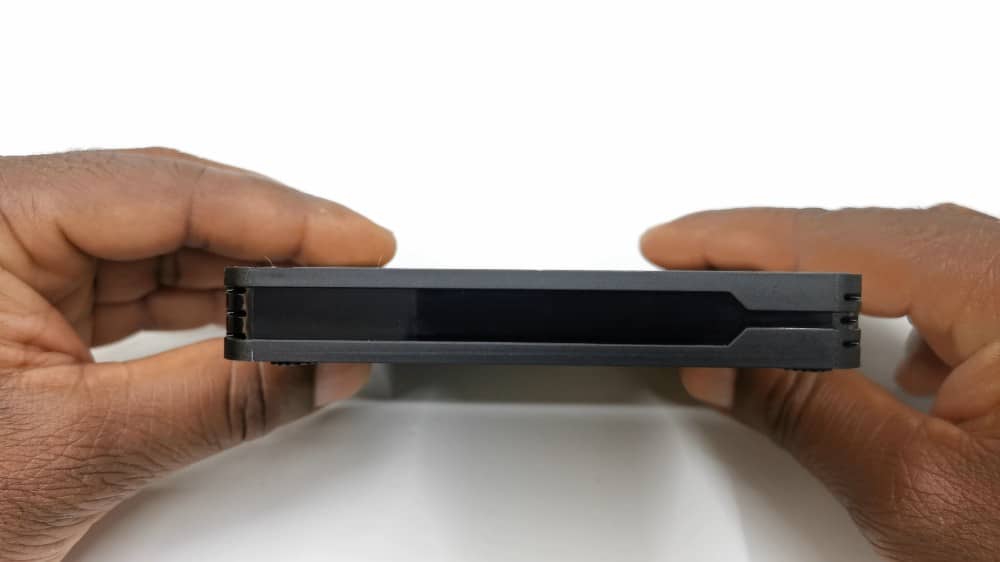 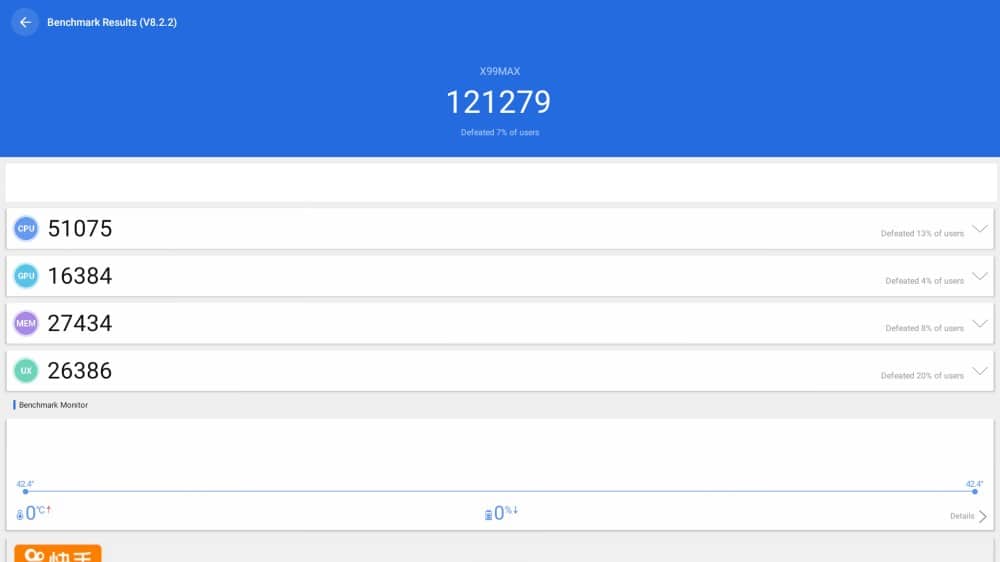 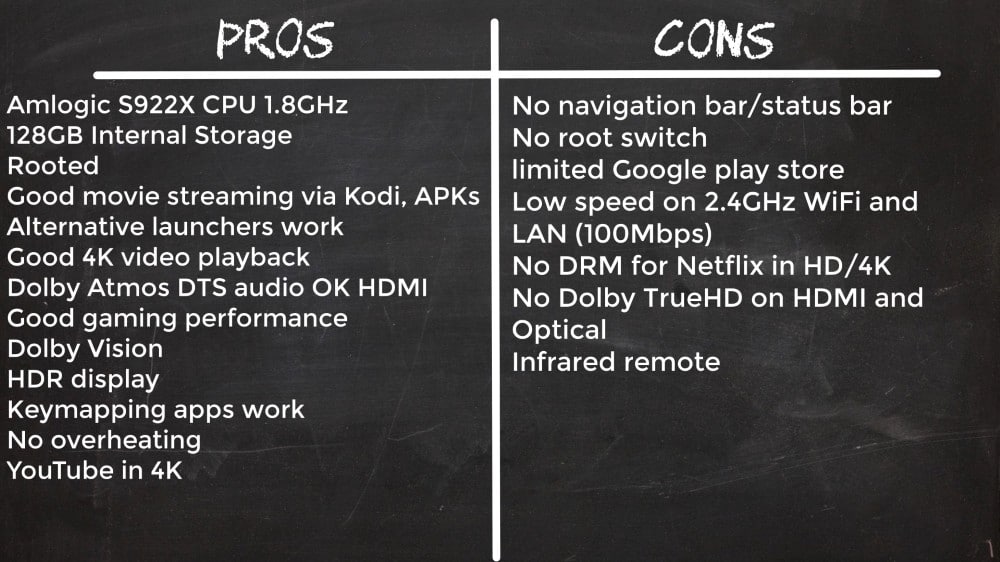 The X99 max has all the right ingredients that placed it high on the ranking chart, and it performs well in all major demanding tasks. What torments this box is its firmware. The firmware has strange bug that has a lot of apps missing on the Google play store, which forced me to sideload most of  benchmark apps and games. The rest of  cons you can view below.